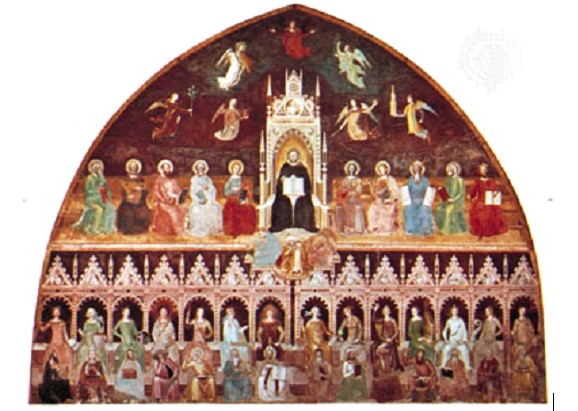 ‘Logos’ is also the Greek word for ‘ratio’ in mathematics. A ratio is a relationship between two numbers.

Sacred mathematics explores the complex unfolding of relationships and their intrinsic connection with the Divine.

Mythos reveals the story within the story

The classical Greek word ‘mythos’ means both ‘speech’ and ‘the subject matter of the speech’, also ‘story’ and ‘plan’.

These days ‘myth’ is often used derogatorily to mean ‘fanciful stories that are not true’. But more and more people now realise that the ancient myths tell deep truths about the human psyche.

Scientific explanations are stories about the world around us, which also reveal the natures of the psyches which created them.